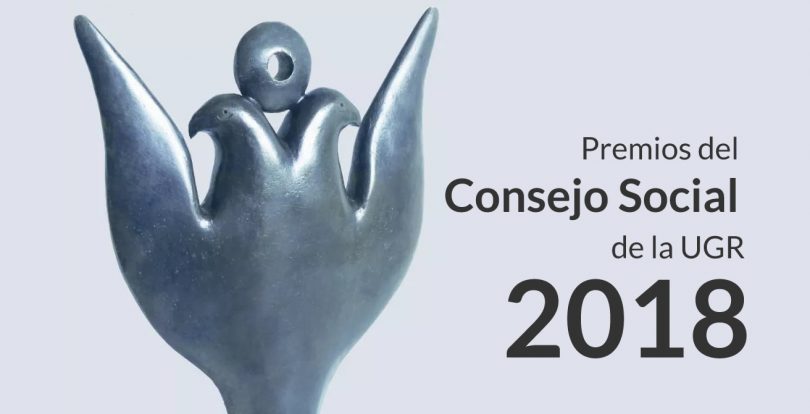 The Social Council Awards reflect, since their first call in 2002, their aspiration to involve society in the activity and potential that the University of Granada has in the generation and transfer of knowledge as one of its main assets, recognising the efforts made within the University itself, on the one hand, and from society, on the other, to establish institutional or business communication links that encourage the use of resources generated by R&D&I in the University, thus contributing to the economic and social development of our environment through a constant and growing transfer of knowledge.

The candidatures failed by the Plenary of the Social Council in its different modalities have been the following: