Since its creation, iC1 has cultivated scientific research, both fundamental and applied, with a strong emphasis on the fields of theoretical physics and computational physics. Due to its university character, it also carries out teaching tasks by developing research focused on basic and interdisciplinary aspects of Theoretical Physics, studying the nature that surrounds us through mathematical and computational tools.

Among its purposes is to stimulate and promote scientific merit, as well as an agile interaction between its members. It will also improve infrastructures, attracting new resources and optimizing the use of available ones and increasing their visibility and that of their activities, while enhancing the work of their researchers and their international projection. 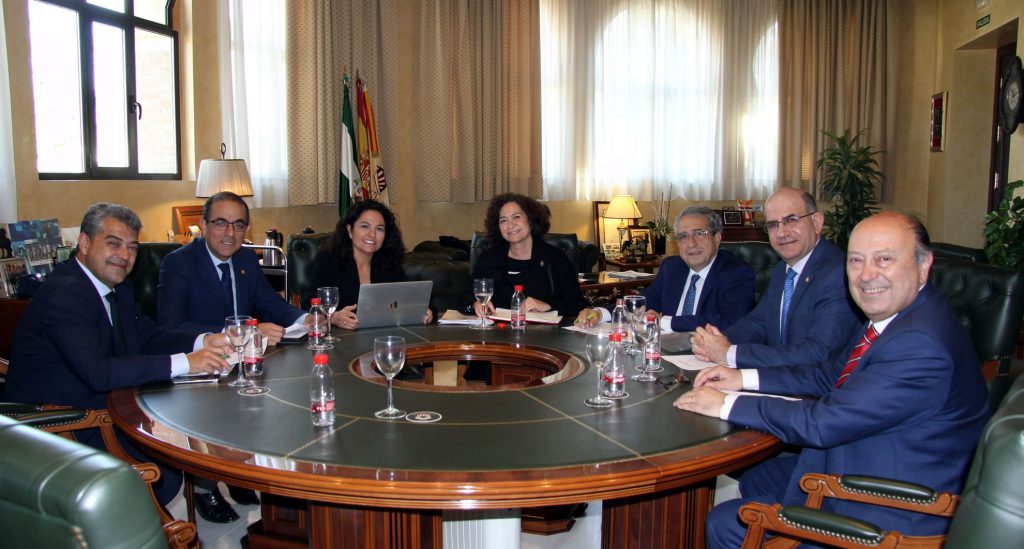 The basic strategic objectives of iC1 are: 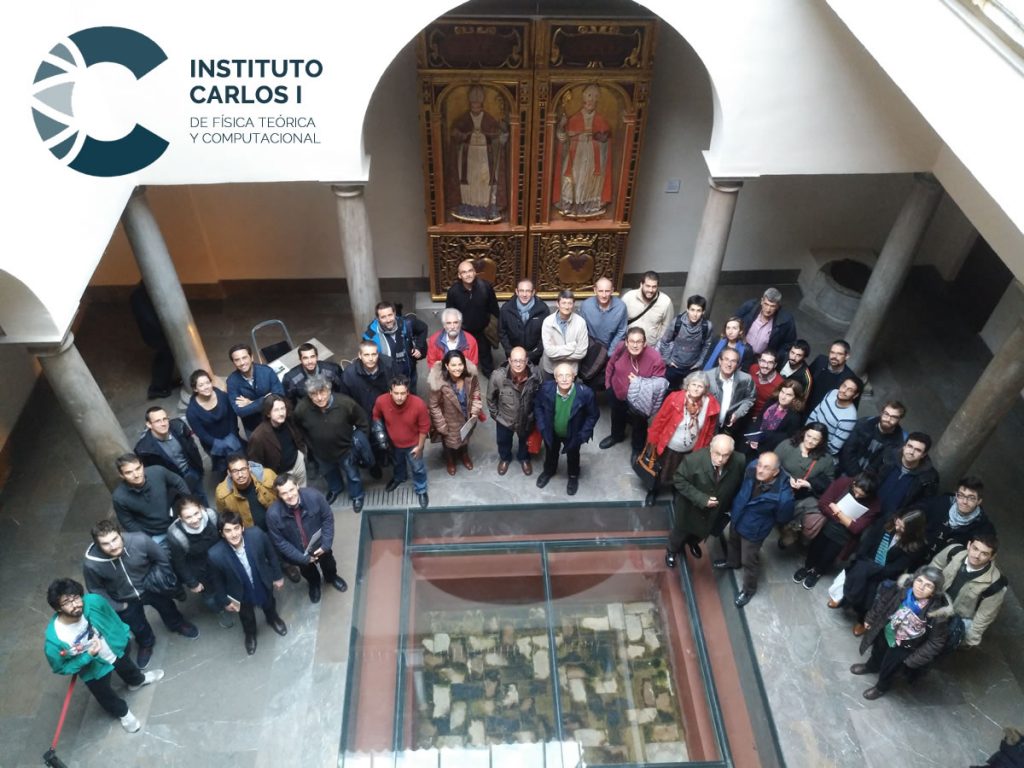 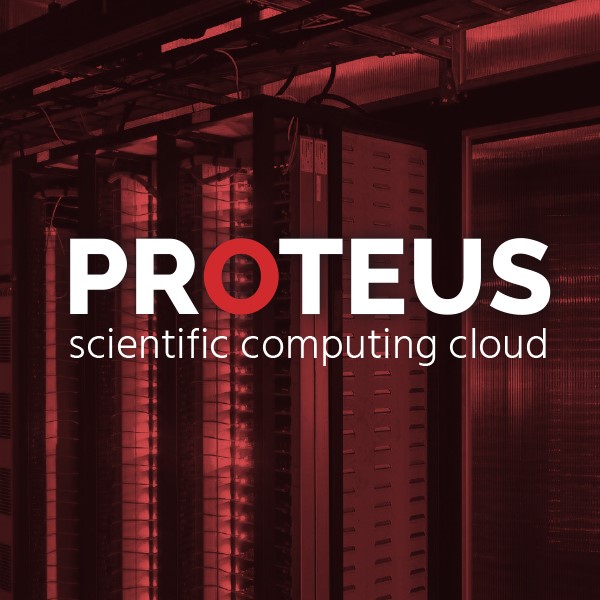 The iC1 has maintained a determined effort to improve its computing infrastructure, attracting new resources and optimizing the use of those available. This has now allowed the supercomputer PROTEUS, a high-performance computer oriented to intensive calculation and serving fifty researchers from several countries, including Spain, Italy, Mexico and the United States.

PROTEUS is an essential tool without which many problems could not be addressed and that incorporates the latest trends in computing, including cloud computing and cloud storage services "

The iC1 is not limited to promoting and facilitating the work of its research groups, but also develops a remarkable activity in postgraduate teaching through the implementation of titles of marked interdisciplinary nature such as the program < b> ACT ( Computer Technical Scientific Applications ) , the course Computer Applications for the Science Classroom in Secondary Education or the summer course Physical and Mathematical Aspects of Nature and Society .

In addition, he participated in the creation of the master's and doctoral program FISYMAT ( Physics and Mathematics ), which is currently the third cycle with more acceptance in the UGR (and in other Universities) among physics and mathematics students .

Among other activities, the iC1 also stands out for its participation in international, national and local research networks . In particular, it has helped to create a Spanish node of CECAM , participates in different networks within the programs < b> FP7 and H2020 , and is part of GENIL ( within the CEI-BIOTIC of the University of Granada).

The iC1 promotes and finances international conferences and workshops -among which the organization stands out the biennial congress SEMINAR GRANADA for 20 years - in addition to many scientific collaborations. Another noteworthy aspect is the dissemination of science in national and international spheres, for example by supporting the initiatives STATPHYS and FISES, and participation in scientific societies ( EPS, IUPAP ,…). The result is a high visibility of iC1 and a very positive impact of its activities in the related scientific community.