Synchronization is a collective phenomenon that pervades the natural system from neurons to fireflies. In a network, synchronization of the dynamical variables associated with the nodes occurs when nodes are coupled to their neighbours as captured by the Kuramoto model. However, many complex systems include also higher-order interactions among more than two nodes and sustain dynamical signals that might be related to higher-order simplices such as links and triangles. These dynamical topological signals include for instance fluxes which are dynamical variables associated with links.

An example of simplicial complex capturing higher-order interactions and sustaining topological signals (on the left) and evidence for explosive synchronization in higher-order Kuramoto model (on the right). 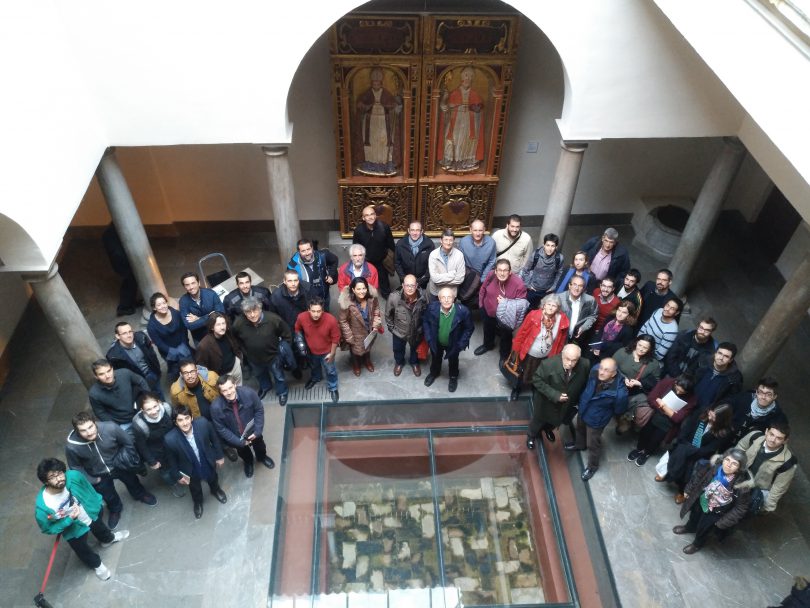 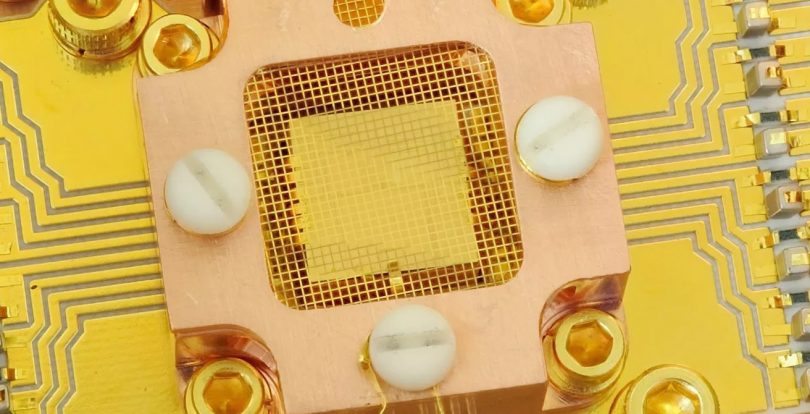 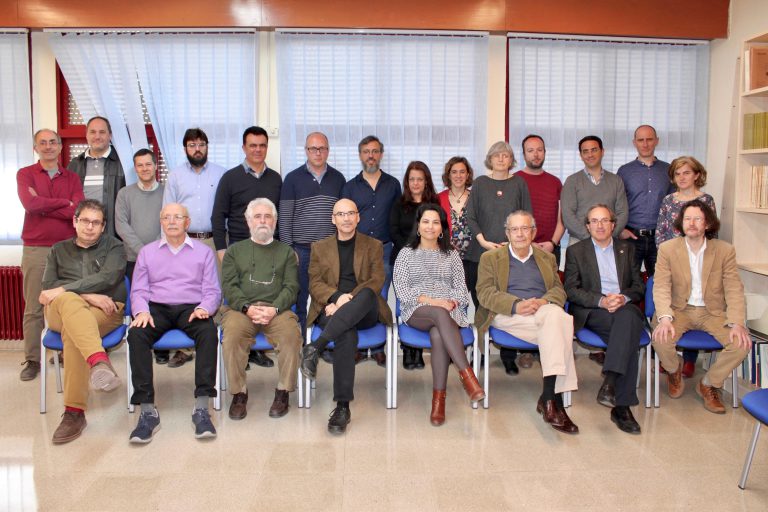